Sadhya Special Aviyal Recipe | One Pot Avial Using Curd | with step by step photos & video. A traditional recipe of Kerala and an essential dish of sadya. One of those traditional dishes of South Indian cuisine without which no feast is complete. Considered as an important part of Onam Sadya or Sadhya.

Aviyal or commonly known as avial, a popular dish of Kerala and Tamil Nadu. There are several stories related to avial recipe. It is believed that avial recipe was developed by ‘Bhima’ during his exile with his other Pandava brothers. According to the wiki, Bhima invented this recipe when he had to serve king Virata. There were no sufficient vegetables for a single curry. Hence, mixed all the vegetables and added grated coconut to prepare this subtle yet tasty curry.

What are the common vegetables in aviyal?

A dish that originated from Kerala. Moreover, it is equally popular in the South region of Karnataka and Tamil Nadu. A thick mixture of 13 vegetables commonly found in the western ghats and coconut, seasoned with coconut oil and curry leaves. Generally, only crisp vegetables are used in avial. Vegetables commonly used in avial are elephant yam, plantain, ash pumpkin, carrots, beans, cucumber, drum stick pods, snake gourd, and Broad Bean, etc.

Sadhya Special Aviyal Recipe | One Pot Avial Using Curd | with step by step photos & video. There are some variations in making aviyal in Kerala. Mainly three variations are there to give the tangy taste for aviyal:

In this recipe, I used curd. I had already shared the aviyal recipe using raw mangoes. While cooking veggies, firstly, add the veggies which take a long time to cook and then later add vegetables which take less time to cook. If you mix everything at once, some veggies will be overcooked, pasty and mushy. In avial, we use mixed vegetables, of different kind. Once the veggies are 90% done add in the masala mixture and curd. Give a gentle mix. Lastly, add in coconut oil along with some curry leaves. Use coconut oil for the authentic taste of aviyal. 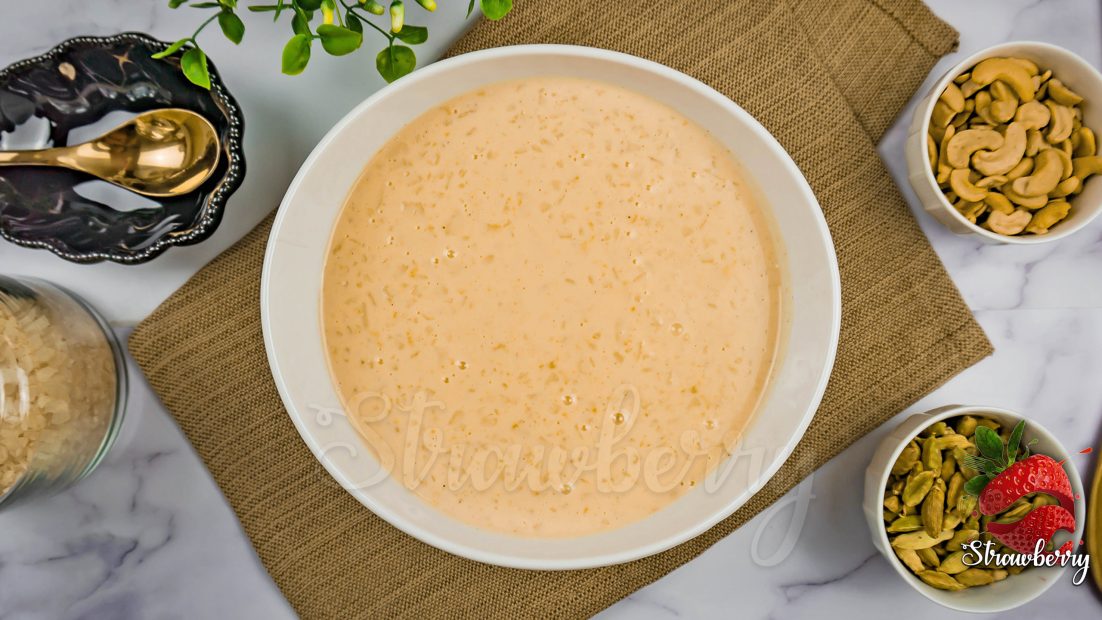 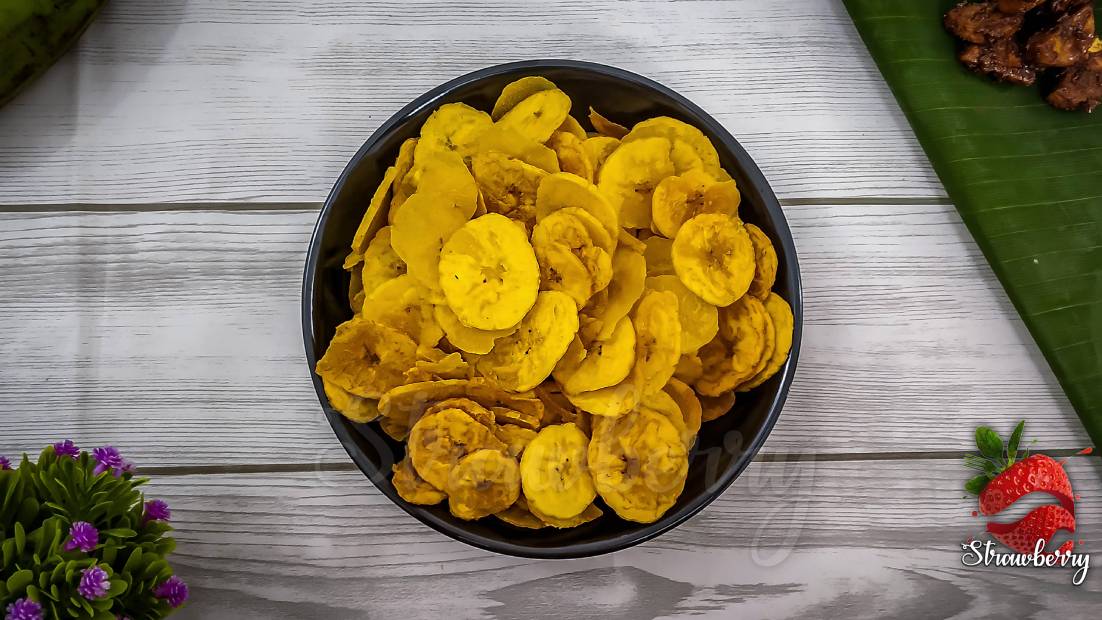 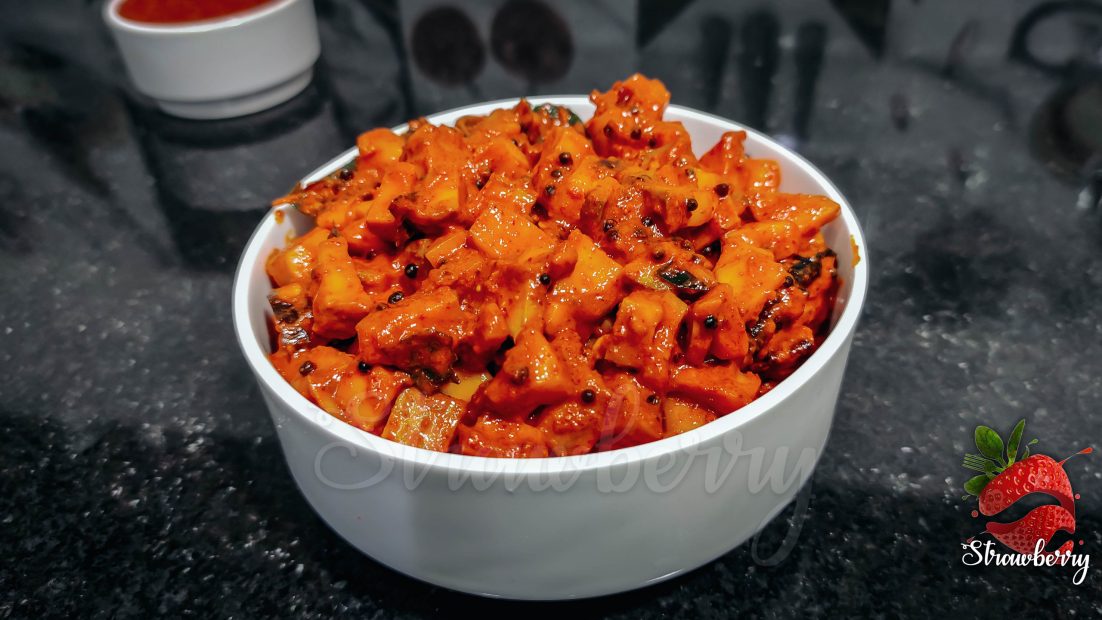 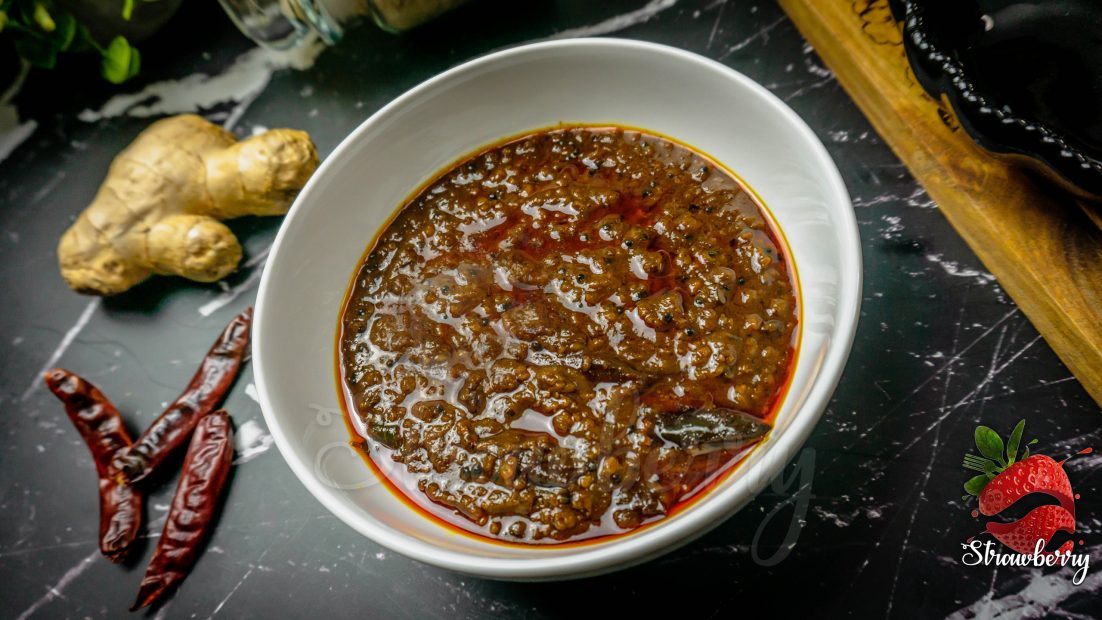 Sadhya Special Aviyal Recipe | One Pot Avial Using Curd | with step by step photos & video. A traditional recipe of Kerala and an essential dish of sadya.

English
English தமிழ்
Get Early Access to Our Next Recipe