An easy, tasty and simple to prepare Indian style flavorful & delicious vegetarian pasta recipe. If you love pasta, and if you love Indian food, you need to try this recipe. Indo-Italian fusion food may be a newer concept than Indo-Chinese. Recipes like this Masala Pasta which has become popular, in all its brilliant glory, on the streets of cities like New Delhi and Bombay.

Masala pasta and masala noodles are a favorite with many folks including kids. This recipe gives a tasty masala pasta and makes for a good brunch, snack or a light dinner. You can also pack it in the kids tiffin box.

In this pasta recipe I had skipped using tomatoes. Moreover, the recipe is completely open ended and can be experimented with choice of veggies, cream, cheese and sauces. Firstly, cook the pasta and keep them separately. Prepare the masala of your choice and toss the cooked pasta in the prepared masala.

In addition, I would like to highlight our other trending pudding recipes also. Hope you would love them. 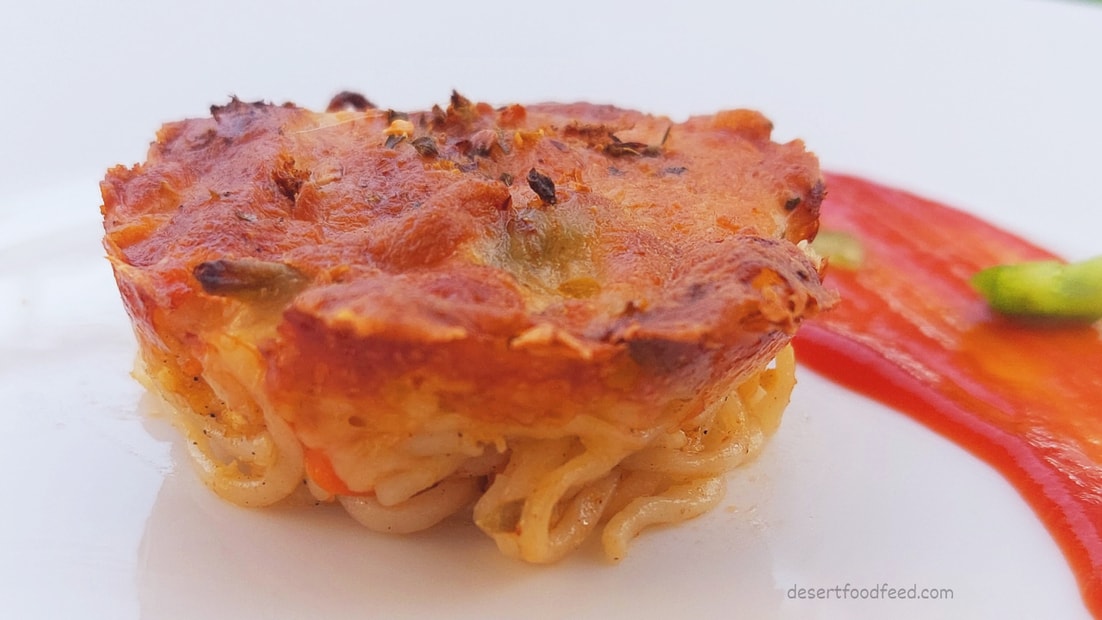 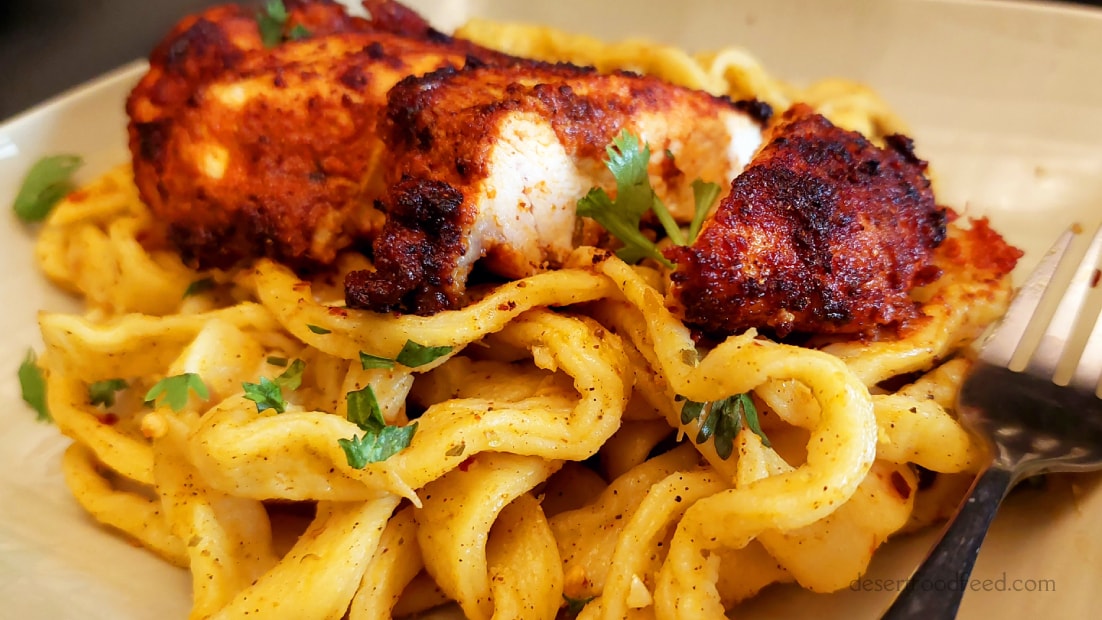 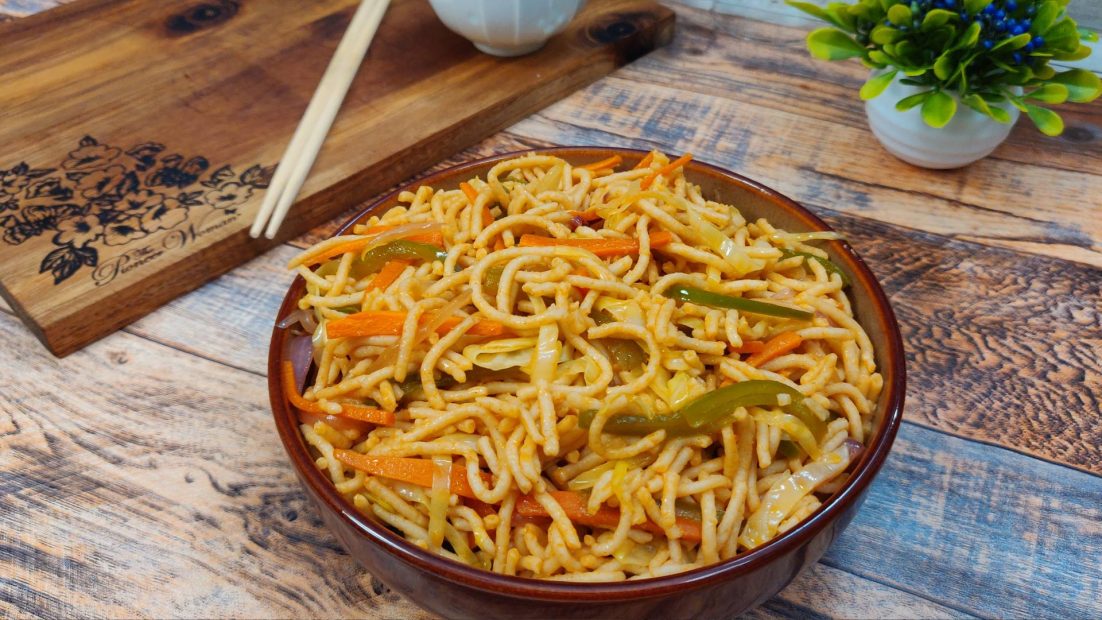 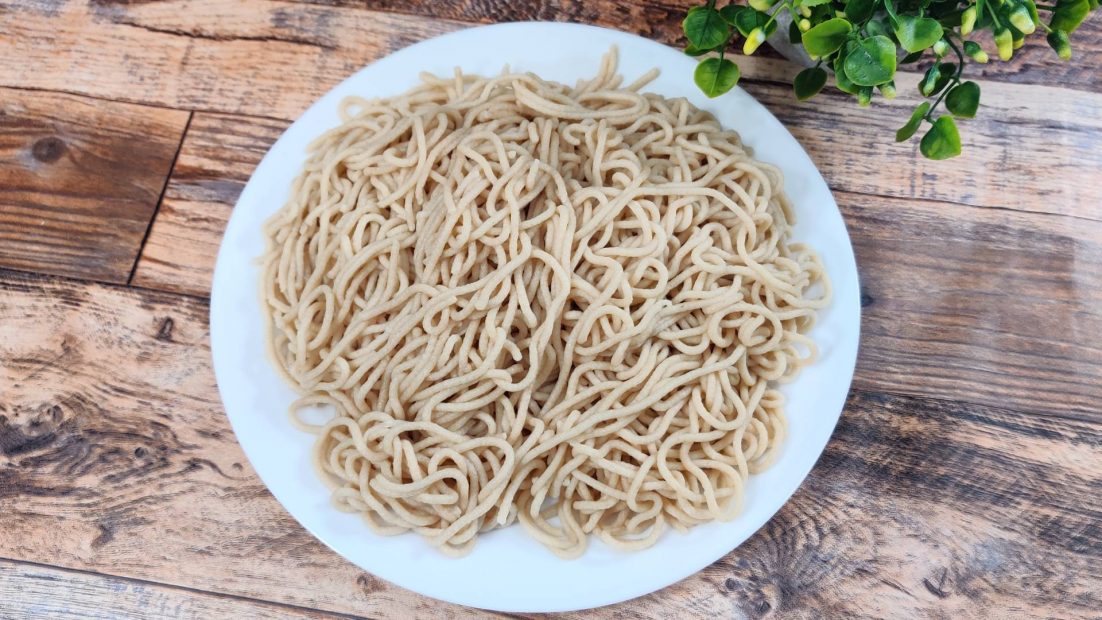 0
0
Would love your thoughts, please comment.x
()
x
| Reply
English
English தமிழ்
Get Early Access to Our Next Recipe